While Charles de Gaulle’s famous speech made in Montréal in July 1967 may still be a vivid memory for some, he mainly seems to have laid the groundwork for a vibrant and dynamic relationship between France and Quebec.

Where business is concerned, it could be asked whether, from Quebec’s perspective, the grass is not greener…on the other side of the Atlantic. And yet, business owners and managers, particularly people in France wishing to branch out into North America, quickly realize that Quebec offers substantial benefits that they may find quite appealing.

French business owners wishing to start up a company in Quebec are pleased to discover a multitude of advantages, such as the following:

France and Quebec share not only a rich history but also a common language. French entrepreneurs may find this particularly interesting. From this perspective, is Quebec not the perfect “gateway” into North America? Perhaps, but be careful. Speaking the same language does not necessarily mean doing things the same way. Although the language of business in Quebec is French, the way of doing things is totally North American. Some French business owners, believing that they are in familiar territory due to their shared language, encounter unavoidable differences in terms of how things are done and nuances in vocabulary that can be confusing.

In Quebec, people who hardly know one another will quickly use “tu” rather than “vous”, even in official contexts such as business dealings. Sometimes, it just takes a few meetings for this to become quite natural. Even more often, people drop the “vous” at the first business lunch. In France, however, people must speak to one another with “vous” and must use polite forms of address (e.g. Sir or Madam). This cultural difference must be taken into consideration by French business owners who have just arrived in the province, since they may incorrectly be perceived as being cold, or even arrogant, which could tarnish a budding business relationship.

Punctuality is also important to mention. People regularly arrive late for business meetings in France. In Quebec, this is definitely a faux pas!

Helping You to Succeed

Although Quebec clearly offers very attractive advantages to European entrepreneurs, particularly to people in France, it is still important to remember the differences between both markets. It is also important to prepare a solid, realistic and polished business plan and to obtain specific advisory services (particularly, accounting, tax or legal services) which include a thorough understanding of the business reality on the other side of the Atlantic. European entrepreneurs will then be able to focus their efforts on sales and marketing, which will be the keys to their success.

Working with partners on both sides of the Atlantic, Sophie Caudiu assists European businesses in their efforts to branch out into North America. Her professional experience in both France and Quebec (where she has been living for the past 15 years) allows her to offer her clients expertise, a network of contacts and a clear vision of market conditions. 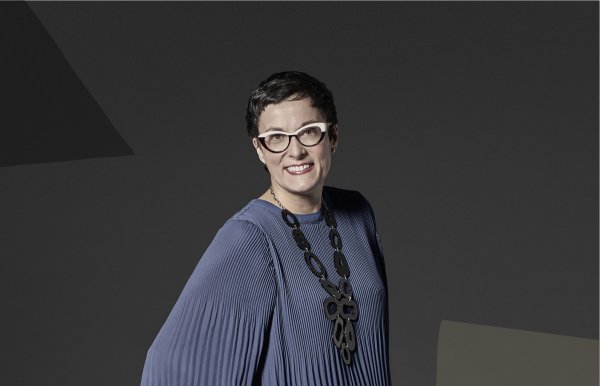 CPA auditor, CGA
Sophie is expert at helping overseas clients to adapt to the Québec and Canadian market and in making them feel at home in our business environment.