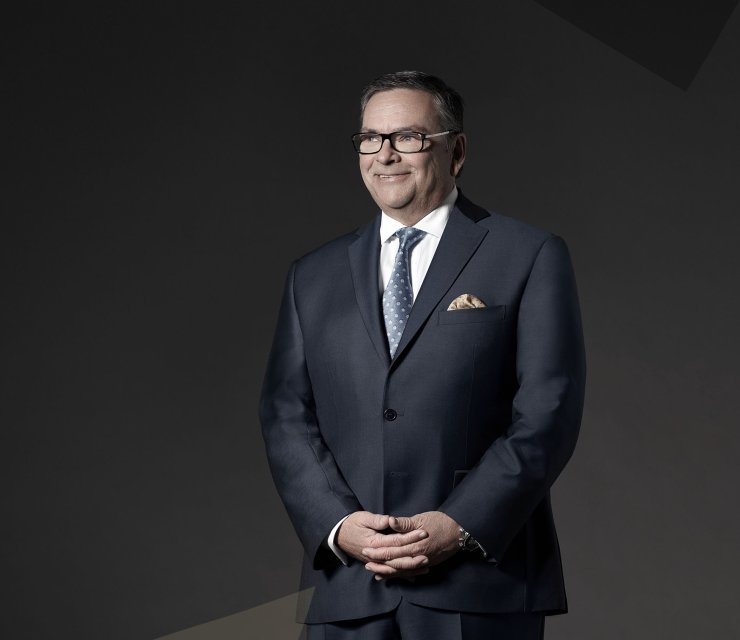 With more than 30 years of experience as an advisor, Gilles has seen the business community evolve greatly. This has given him proven and recognized know-how that he has applied to a significant number of mandates in financial consulting, restructuring and insolvency.

He has acted as a controller for major cross-border restructuring projects for large companies operating in a wide variety of sectors, and has played a key role in major Canadian acquisition projects in the USA.

His expertise has seen him participate in numerous fraud investigations and testify in important cases. He is often quoted in the media and is regularly invited to speak.

A long-time partner of the firm, Gilles has built a solid reputation as a business advisor. He does not shrink from challenges as he likes to reinvent himself and never tires of learning.

When a potential risk becomes a real risk, a company and its stakeholders, with varying motivations and interests, often need to navigate a complex web of decisions.