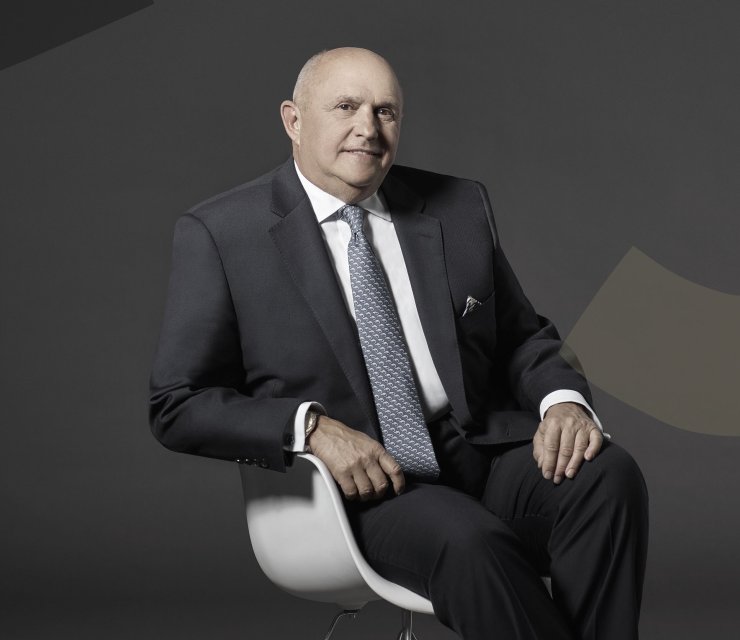 Raymond Massi is a progressive traditionalist with broad business knowledge. He blends his 40 plus years of experience with his grasp of today’s fast-evolving business environment and relates easily to the multi-generational mix of individuals that currently operate within today’s business community. He is passionate about life, his family and the individuals he interacts with and is always there to assist. Raymond’s favorite saying “Take life and work seriously but don’t take yourself too seriously.”

Raymond has more than 40 years of business experience covering corporate finance, acquisitions and divestitures, financial restructuring and reorganization, performance and profitability enhancement. He is also well versed in dealing with financial distress situations and litigations and is a recognized court expert in both areas.

Raymond is a recently retired senior partner of the Firm who continues to play an active role by providing his insight and expertise as special counsel.  He regularly advises public and private corporations operating in a variety of sectors on strategic, operational and transactional issues.

Raymond is very present and well known within the Montréal community, not only because of his business activities but also due to his philanthropic endeavours. The two traits that best exemplify the true nature of Raymond are his generosity with his time and the selfless in his approach towards others.

When a potential risk becomes a real risk, a company and its stakeholders, with varying motivations and interests, often need to navigate a complex web of decisions.