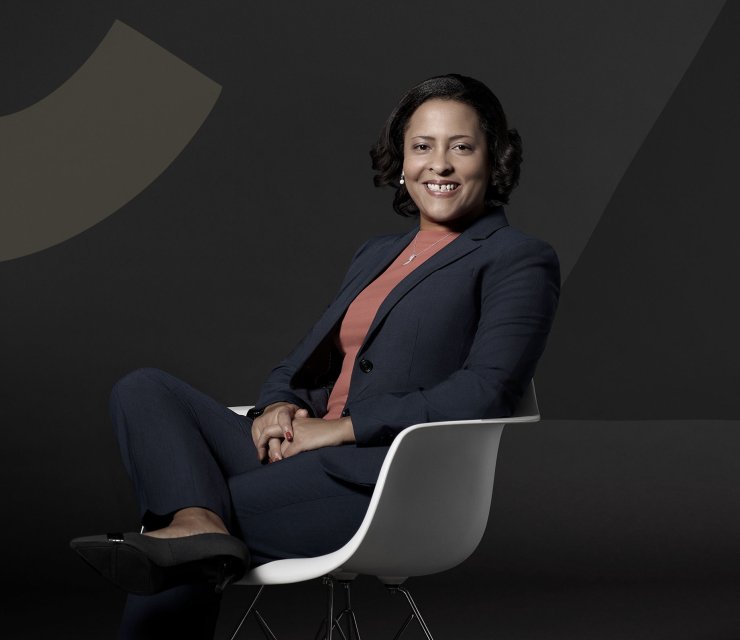 Tanya spent the first five years of her career in Richter’s Assurance division. She then joined Richter’s Tax division, where she developed an expertise in Canadian corporate taxation by playing an essential role in various tax mandates involving estate planning and corporate reorganizations while touching upon all areas of Canadian income tax compliance.

With a thirst for continuous learning and challenging herself, Tanya developed a career not only helping her clients thrive, but one that placed an emphasis on firm culture, mentorship, hiring, and development opportunities for her team of tax professionals. While ensuring her own clients’ expectations were always met, Tanya placed a great deal of emphasis on nurturing the next generation of Richter team members to make sure that they not only were confidant advisors, but were able to carry on advisory services with the same standard of skill and expertise that has become the level of excellence for which Richter is known.  She was also instrumental in establishing Richter’s Mentor & Apprenticeship Program (MAP) during this time.

This emphasis on developing Richter’s culture and continuing its tradition of excellence became a clear passion for Tanya. So much so that after becoming a tax partner, Tanya transferred from her tax work to now lead Richter’s Human Resources team. In this role, Tanya is helping foster the Richter culture, expanding the team’s strategic role as key collaborators within the practice areas, and working to embrace and adopt innovation to continuously improve Richter’s team environment.