A foreign employer completes a contract involving services in Canada? Careful of the employer’s tax obligations!

A foreign company is actively seeking to expand into Canada. After numerous business development efforts and long negotiation sessions, the finish line is near: the first contract has been concluded. The company hurries to sign and move forward with the delivery process. However, there is a risk: the Canadian tax obligations the company will have.

In general, when a foreign company sells a good to a buyer for use in Canada, it does not have any tax obligations. The company does not operate in Canada; it does not have a permanent establishment in Canada; and, depending on the terms of the agreement, it is not necessarily the importer. But when the good delivered by the company includes installation or set up services, the situation is completely different.

The question of customs and value added taxes also arises. Even more important, you definitely need to clarify your obligations as an employer regarding employees deployed in Canada. This article address employer obligations.

What are your obligations as a foreign employer deploying employees in Canada?

As such, if you satisfy the formalities, you will not be expected to make employer contributions to Canada or Québec on the salaries of your foreign employees deployed in Canada. It is also important to consider employee obligations so their deployment remains a monetarily neutral experience for them. If there needs to be withholding, or if an exception may apply, it is important not to overlook anything.

The question of imposition of Canadian and Québec taxes (and consequent tax withholdings) on compensation paid to your non-Canadian resident employees deployed in Canada is complex. In fact, an exception may apply to withholding and Canadian tax may need to be paid. This question must be resolved in light of Canadian legal provisions and the tax treaty between the employer’s country of residence and Canada.

In any event, the employer needs to select the best options based on initial plans, adjust its positions then pay contributions and take withholdings from the salaries of employees deployed in Canada in compliance with the options selected. The amounts withheld from an employee’s salary during a month are typically required to be remitted to the tax authorities no later than the 15th day of the following month. Failing to do so triggers a penalty based on a percentage of the amount that should have been withheld, regardless of the reason for the omission and the tax amount ultimately payable by the employee.

Customer payments to a foreign employer for services rendered

When a payment is made to a non-resident of Canada for services rendered in Canada, the basic rule is that withholdings under section 105 of the Income Tax Regulations and its Québec equivalent must be taken by the customer paying for these Canadian services. Combined, federal and Québec withholdings total 24%. An exemption may be obtained in certain situations. Lacking an exemption, or when in doubt, the Canadian payer is better to take the withholdings to avoid having a penalty and interest applied.

The willingness to conclude and carry out a contract to deliver goods and provide services in Canada could be bad counsel. When services are rendered, it is important to determine and meet your tax obligations. You could choose not to do it because you lack information or do not care about the risks, and it may be possible to avoid tax audits. But this is not a winning gamble, and there are severe financial consequences for such negligence, including paying the amounts that should have been withheld from employee salaries, penalties on the amounts and applicable interest. As professionals, we can help you through the maze and establish sound commercial links in Canada. 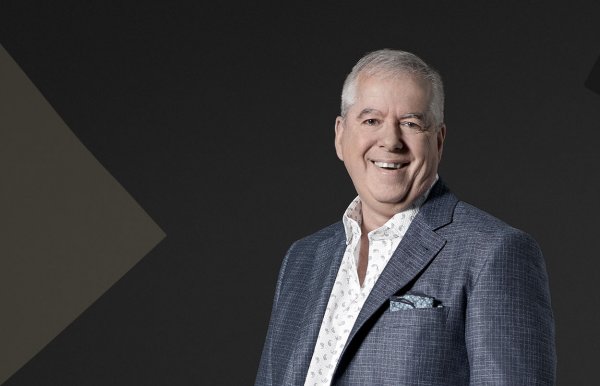 CPA, CA, M. Fisc.
With nearly 30 years of experience assisting local entrepreneurs, Michel has a wealth of knowledge in management and taxation.