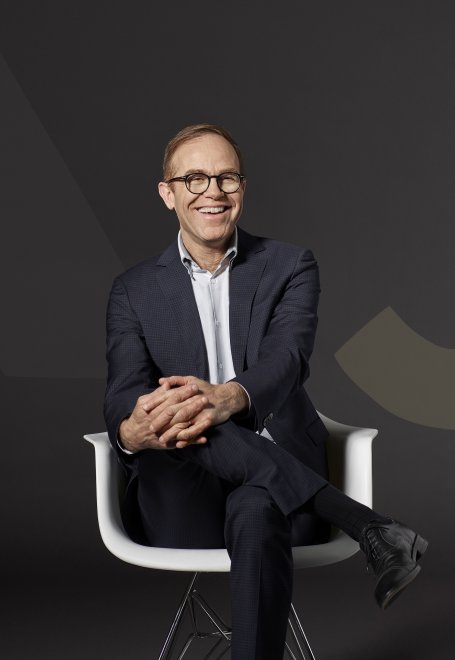 Experienced and unflappable, Andrew’s 30 years in financial advisory, insolvency consulting, cross-border restructuring, crisis management, forensic investigations and litigation support gives him a level of expertise that lends a controlled, methodical approach to each and every mandate. Having led a large number of important cases, serving as Licensed Insolvency Trustee, Receiver and consultant and representing diverse constituents, Andrew is a much sought-after expert in bankruptcy and insolvency restructuring, as well as financial reorganization and workouts.

Andrew works closely with management, secured creditors, creditors’ committees and other professionals in addressing complex financial restructuring issues including plan formulations, creditor negotiations, asset dispositions and debtor in possession financing. In addition to having played a critical role in managing and coordinating various transactions ranging from refinancing, going-concern sale of businesses, out-of-court restructurings, he has also been involved in important investigative and litigation support assignments addressing the misappropriation of funds, negligence, and auditor liability.

Andrew’s approach to work is diligent, professional and driven but performed in a respectful manner such that he is able to reconcile opposing views and gain consensus on difficult issues.