In 2011, the municipalities of the Communauté métropolitaine de Montréal (CMM) adopted the Metropolitan Land Use and Development Plan (PMAD) for Greater Montréal. The PMAD’s main environmental objectives are focused on protecting 17% of the CMM’s surface area. The PMAD also aims to protect the CMM’s agricultural zone, which is why, in some instances, CMM municipalities changed the zoning for undeveloped properties, making them protected zones.

In November 2019, the CMM publicly requested the Government of Quebec amend the Expropriation Act to revise how the expropriation indemnity is calculated, by basing it on a “reasonable fair market value”.[1]

Whether or not zoning changes are linked to protected zones, they often result in litigation between municipalities and property owners or tenants concerning the appropriate indemnity to be paid in respect of the affected property. Accredited Real Estate Appraisers, accountants and Chartered Business Valuators are often required to assist in the process.

Municipalities are therefore finding themselves facing important financial consequences due to their zoning change decisions.

Municipalities amend zoning by-laws for a multitude of reasons, not all of which necessarily lead to an expropriation. Expropriation only occurs if the zoning changes result in a property owner being deprived of its ownership rights.

Expropriations can be carried out by parties other than municipalities, such as the Federal or Quebec governments and regional county municipalities (RCM). Nevertheless, the main factors affecting the calculation of the indemnity are the nature of the expropriated property as well as the characteristics of its owner and its plans for the property.

If the property owner is a developer, it will often be both the land and real estate developer. In some cases, the developer is also the general contractor responsible for construction. In other cases, after construction, the developer will hold and operate part of the real estate project. As a result, for two similar properties, the indemnity may be different, reflecting each owner’s abilities, past practices and intentions with respect to its property.

If the property owner wishes to contest the right of the expropriating party to expropriate, it  must do so before the Superior Court of Québec.[2] When there is no agreement on the compensation amount, it will be determined by the Administrative Tribunal of Québec (the “TAQ”), which has jurisdiction pursuant to the Expropriation Act.

The principal indemnity corresponds to the value of the expropriated property. Jurisprudence has established that the principal indemnity must reflect the value of the property to the property owner and not its market value. The value to the owner refers to the special value the expropriated property has for its owner in light of characteristics specific to the owner. For example, if a property owner has various lots of land, one of which provides practical access to the other lots for the purpose of their development or usage, and if the lot providing access has been expropriated, the value to the owner of this lot would be greater than its market value, due to the special value associated with its location.

The principal indemnity is calculated by a property appraiser based on the fundamental principle that the real estate appraisal must reflect the “best and most profitable use”. Once this use has been determined, there are several approaches for calculating the real estate indemnity, such as the comparison approach, the subdivision approach or the cost approach.

Therefore, the unique characteristics of real estate developers have significant consequences on the determination of the expropriation indemnity, including:

The Quantification of Lost Profits – Issues and Challenges

In the cases involving real estate developers, the quantification of lost profits sometimes results in a quantum for the ancillary indemnity that can easily exceed the principal indemnity.

The quantification of lost profits must be calculated based on financial projections that attempt to determine the cash flows likely to have been generated by the real estate project but for the expropriation. The projections must be based on assumptions that reflect both the characteristics specific to the property owner / developer as well as those of the development project itself, according to its original plans and schedule.

Other experts may also be required, for example, a Forensic Accountant or Chartered Business Valuator, who will need to assess the developer’s financial capacity to complete the project. The expert will also need to calculate the present value of the project’s lost profits based on a rate of return that reflects the risks specific to the developer and the project. 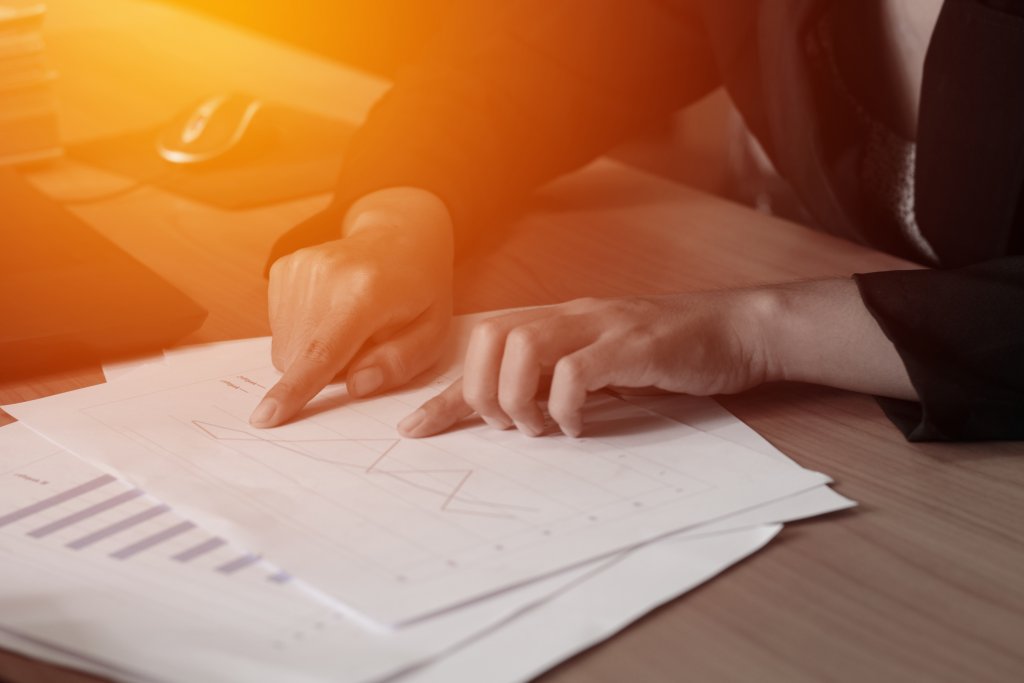 The discount or capitalization rate reflects both the time value of money as well as the specific risks associated with realizing the projected cash flows. Both can have a significant impact on the calculation of the expropriation indemnity. As a result, the timing of events and risk assessment of the developer and the project are key aspects of the indemnity calculation.

Cash flows for a real estate development project are typically spread over several years and vary significantly during the project’s life. At the start of the project, infrastructure development and construction costs generate negative cash flows. Conversely, after construction is completed and the project is in its marketing or operating phase, the cash flows are largely positive.

Under the ex ante approach, future lost profits are discounted to the expropriation date to take into account the fact that the indemnity will be paid to the property owner at a date prior to when the lost profits would otherwise have been earned.

Once the property owner’s total indemnity has been determined, legal interest will accrue from the date of judgment to the date when the final payment is made.

The tax implications may differ between the principal indemnity and ancillary indemnity. The indemnity could be taxed either as capital gain, of which only 50% is taxable, having the ability to defer taxation in certain circumstances, or as regular income (either business income or investment income).

The significance of the financial issues and the different perceptions regarding the reasonableness of the assumptions used to calculate the appropriate compensation are sources of frustration for both the property owner and the government entity initiating the expropriation.

The calculation of the principal indemnity, and even more so for the ancillary indemnity, is based on numerous assumptions that can significantly impact the final expropriation indemnity amount. In this context, it appears that the calculation of the lost profits included in the ancillary indemnity is most likely to be the subject of diverging opinions that could significantly influence the expropriation indemnity.

In the long term, it is difficult to foresee which direction real estate development will take; however, one thing is certain: Québec’s surface area is not getting any bigger. Since designated protected and agricultural zones are not likely to diminish and since many municipalities wish to continue to acquire land for social housing developments, the importance of the above issues will only increase.

[2] Section 44 of the Expropriation Act 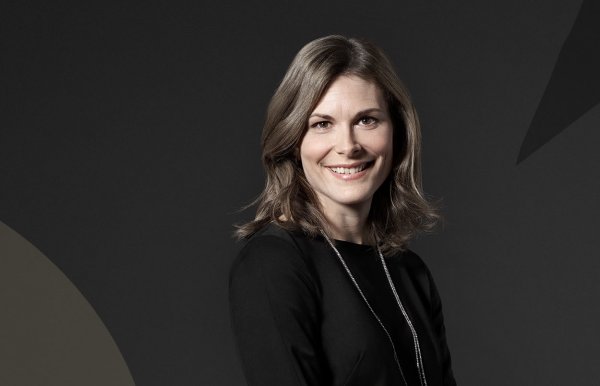 CPA auditor, CA
With her 15 years of assurance experience, Stephanie has developed particular expertise in the real estate and automobile sectors which she uses to the advantage of her entrepreneurial clients. 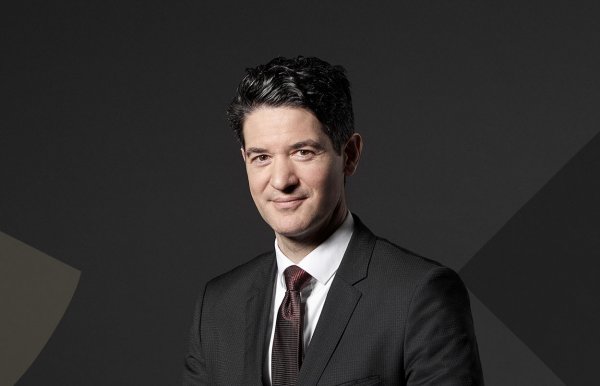 CPA, CA
Vincent helps his clients through it all, and in the process, makes them feel right at home. 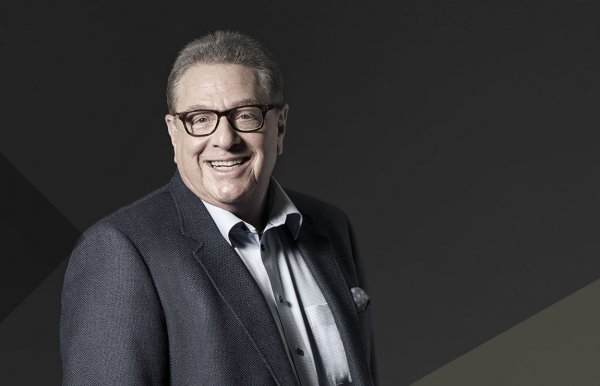