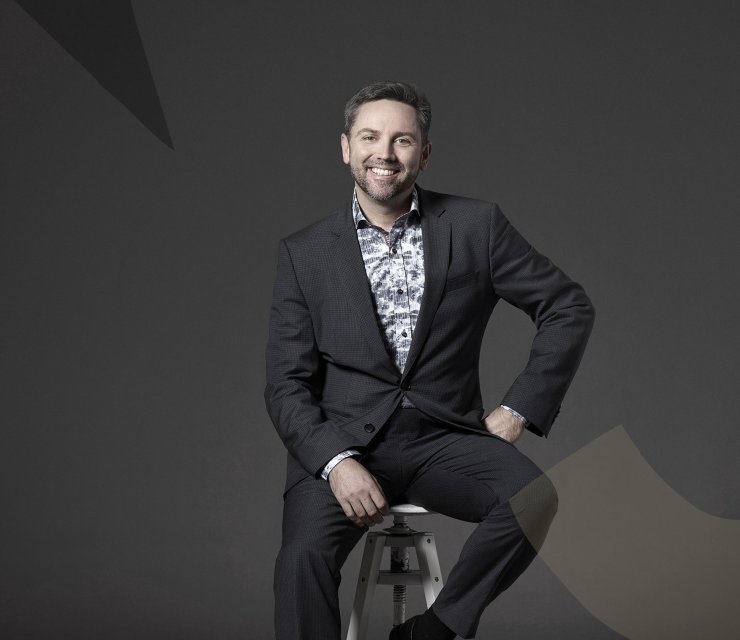 Known for his dry wit but is serious when it comes to business and getting things done.

David Hogan goes all out to help clients to achieve their goals and empower his team to build their skills. He’s a big family man with an exceptional creativity and drive to create shareholder value through financial expertise and practical industry experience.

David’s focus is on international business and he excels in cross-border tax matters. He began his career as an economist at the Canadian central bank before entering public accounting as a tax consultant. David led Fujifilm Canada’s value improvement process with responsibilities for tax, finance and accounting, and marketing logistics before returning to public accounting as the Chief Economist – Transfer Pricing at a Big Four accounting firm in Canada.

David joined Richter in 2013 as Partner, Tax and Chief Economist and was appointed to Richter’s Board of Directors in January 2015. He is a frequent speaker on matters of cross-border taxation from a Canadian perspective, and served on Canada Revenue Agency’s Large Business Advisory Committee.

David enjoys working with new partnerships and building the Richter brand in Toronto.

Life is full of uncertainties. Taxes don’t have to be one of them. Inadequate tax planning or improper handling of tax issues can result in major financial consequences and restrict your company’s growth.