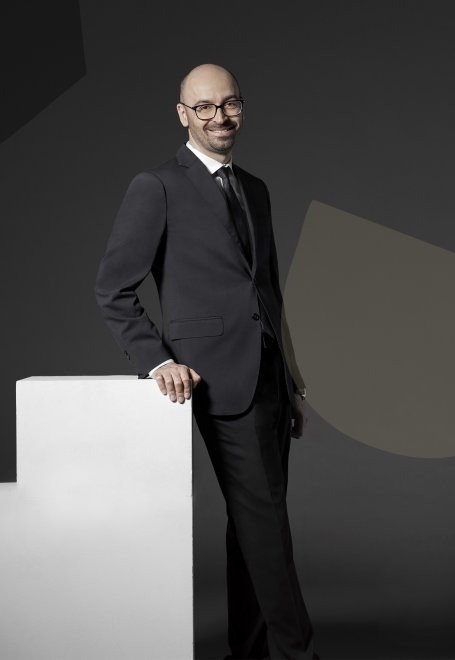 Aside from Joe’s impressive transaction and advisory experience, he manifests real loyalty for, and faith in the Richter ethos. He once left us to try working elsewhere, but soon came back because he realised that… there’s no place like home.

Joe started his career as a Summer Student at Richter in 2002. He then spent three years in Audit where he forged lasting relationships and honed his business acumen and appreciation for working closely with mid-market entrepreneurial companies.

Joe then joined VLT with a keen interest in Transaction advisory and corporate finance, and earned his CBV designation in 2012.

In 2015, after 13 years at Richter, Joe decided to join RBC’s newly formed mid-market M&A group focusing on transactions ranging from $10 million to $100 million. During this period, he continued to stay close to Richter, working on several deals involving Richter clients and team members.

But, he eventually came back to us, because it’s obvious that Richter is where Joe belongs. He is passionate about the firm, its culture and its people. He gives his all when it comes to working for the organization and his clients.

Considerations around transactions – buying, selling, expanding or restructuring – are major considerations, and oftentimes more questions arise after making your initial decision to buy (or sell, or expand, or restructure…).

How much is your business worth? At what price could it be sold? What percentage should you give up to bring in a new investor?
Explore more solutions