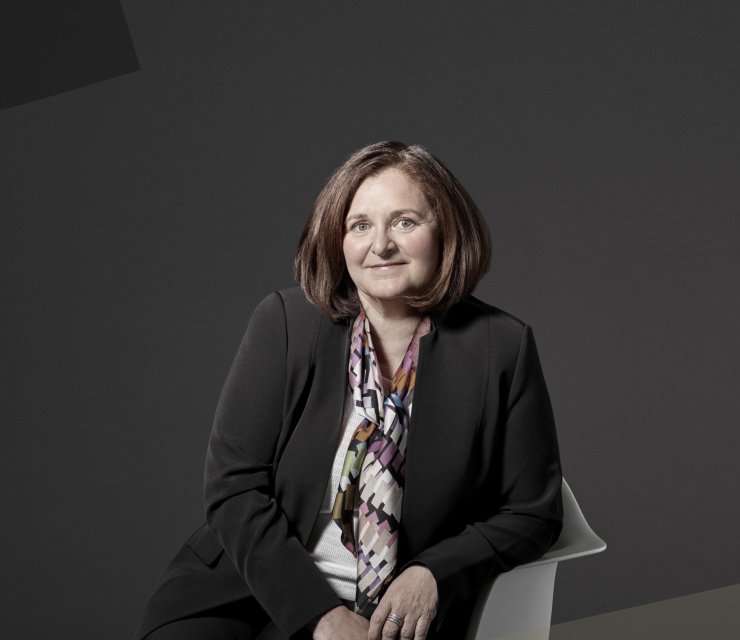 With her knowledge, dedication, extraordinary professionalism and people skills, Diane is an integral part of Richter. She is meticulous in her work, and gets annoyed by the sloppy use of language, hence her dislike of “and/or”, or using “etc.” at the end of a sentence.

Diane has more than 25 years of tax and estate planning experience, with a particular focus on estate settlement and Canada-U.S. cross-border taxation.

Diane is a leader advisor on Estate matters within the Tax division. Her expertise includes developing comprehensive estate plans for business families and providing strategic advice to trustees and estate liquidators and executors to ensure the successful transfer of property to beneficiaries from a multidisciplinary perspective. She is also actively involved in settling disputes with government revenue departments.

Diane speaks and lectures frequently on tax and estate topics for organizations such as the Society of Trust and Estate Practitioners (STEP) the Canadian Bar Association and the Association de planification fiscale et financière. Her most recent conferences have covered topics such as taxation on death, estate clearance certificates and post-mortem planning. She is also regularly called upon by the media to comment on tax and business issues, and when she does so, always manages to break down complex issues into manageable pieces.

Life is full of uncertainties. Taxes don’t have to be one of them. Inadequate tax planning or improper handling of tax issues can result in major financial consequences and restrict your company’s growth.

Estate and Tax Planning to Protect your Legacy

Integrating your tax structuring is crucial for all ultra-high-net-worth families. This includes will planning, the use of trust, estate planning, and investment structure optimization — all of which maximizes tax efficiencies and minimizes the burden on you and the next generations.

Creating And Managing Your Wealth

Since inception, we have been driven by independence and objectivity. We are not beholden to one investment solution or limited by the number of investment opportunities available to us.

Giving Back To The Community – Philanthropy

Charitable giving is often an expression of your core values; it represents you and your legacy to the community. It can also be a family project that brings the next generation into the fold in a meaningful way.