Have you ever used your credit card for the reward points? Most know that making purchases with credit cards allows the buyer to accumulate “points” which can be redeemed to acquire other property or services.

However… the tax consequences and impact of these credit card rewards are not as well-known, which leads to important questions: What is the United States income tax treatment of these benefits? What happens when individuals are reimbursed by their employers for the purchases? What are the tax consequences when you receive a reward simply for signing up or opening an account with a service provider?

However, recent tax court cases demonstrated the situation in which the credit card points and rewards are taxed:

There are different views on the actual timing of taxation for the credit card rewards. Applying the constructive receipt doctrine under IRC Section 451, the value of points issued to a cash-basis taxpayer is considered an income at the time the taxpayer receives the points. Based on Shankar, the timing of taxation appears to be at the time when the points are redeemed. However, the argument could be made to the effect that under the Glenshaw Glass case, the taxpayer should be taxed when the points are earned. 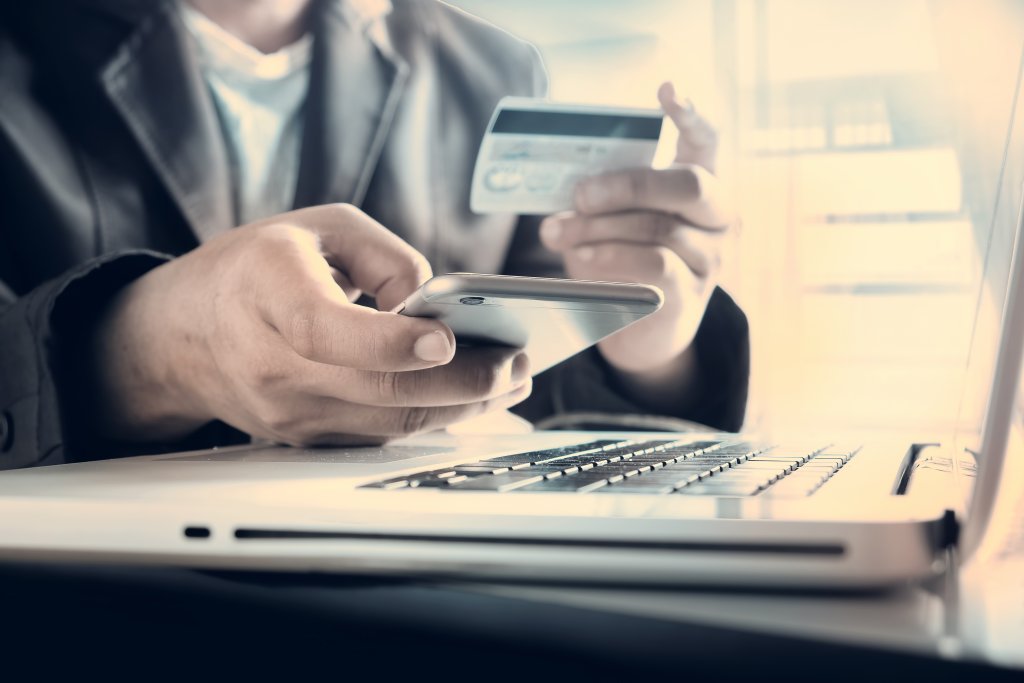 US financial institutions have obligations to report information returns (e.g. Form 1099 or 1042) to their customers who receive points or other promotional benefits in reward programs. In practice, not all institutions comply with these reporting requirements, but the taxpayer still has the responsibility to report these on their tax returns even if they do not receive Form 1099 or 1042.

In Shankar, the redemption of reward programs points for a reward was treated as a payment of interest. In such a case, the following considerations may need to be visited if a redemption of points was by a non-resident:

Understanding how credit card rewards fit within the United States tax laws and how it applies to your business is important to ensure compliance with the IRS. To achieve this, it’s crucial to have detailed knowledge of United States taxation laws and to keep apprised of updates and new legal developments. Working with tax specialists who understand the realities of owning a business and the intricacies of the taxation system is valuable – both in terms of resources and your time.