How to prepare for the CFE

Most students dread the CPA Common Final Examination (CFE) long before they are allowed to register for it. So, when it finally comes time to write the exam, how do you prepare for it?

To answer this question, we met with Liane Brick, who, after doing a summer internship at Richter, became a full-time junior accountant at the firm. Why Liane? Because she achieved one of the highest results on the exam, making the 2018 CFE national Honour Roll! Tag along as she shares insights and advice on this major milestone in the CPA candidate’s path.

Liane, not only did you pass your CFE in 2018, but you also got one of the best results in Canada—Congratulations! What was your first reaction when you got the amazing news?

I was on FaceTime with a friend who had been guiding me along through the summer prior to the exam. When the results were released at 9 a.m., I saw the word “Congratulations”, so I knew that I had passed, but I could also read, “pass with distinction”. At first, I didn’t understand what that meant: I thought that I had failed the “depth” criteria of the audit role and that it was only a conditional pass. It’s my friend who then announced that I had made the honour roll! I told my mother not to tell anyone before the results would come out publicly so I could get the confirmation that my name really was on the honour roll. I just couldn’t believe it!

It was a mix of emotions: sometimes I was confident that I would pass the exam, and other times I would get really stressed. A lot of people say that studying for the CFE is not a linear path. You’re not just constantly going to improve your results: you will perform well in some cases and you will have a hard time in others. For the most part though, I enjoyed that summer and more towards the end when I really got into studying with my study group. We tried to follow a “9 to 5” schedule, but we allowed ourselves to have longer lunch breaks when we were more tired (after a Day 2 exam simulation, for example) or even take a day off. In hindsight, I’d say that following that schedule helped me feel more confident, not only because I was studying, but also because I felt that I was spending enough time working on the exam preparation. 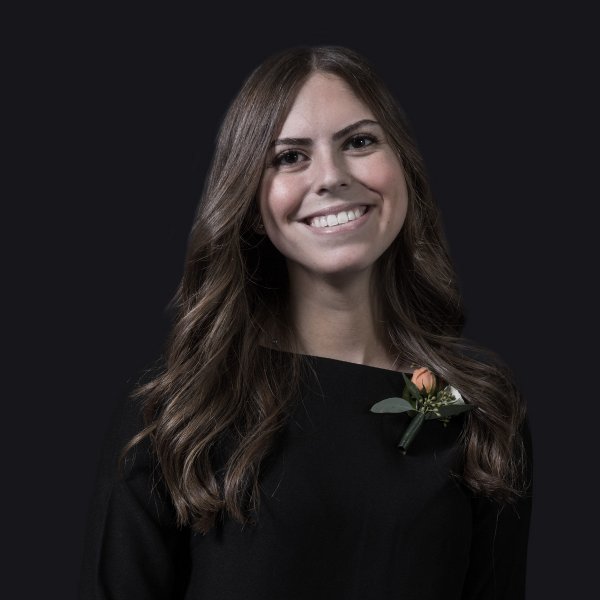 How did working at Richter the year prior to your exam help you prepare for it?

Working here helped me a lot, especially as I was writing the audit role of the exam. While there is theory to audit, seeing it in practice is the key to learning it. I did a summer internship at Richter after my second year of university and I came back in January 2018 when I was two semesters into the CPA program. I was assigned to a first-year audit file and I worked on it for two months. I learned a lot because I had to develop the tests and procedures and I needed to understand what I was doing. Working in a smaller team gave me the opportunity to be exposed to all sections of the file. I paid attention to the discussions on higher-level sections to take in all I could. I also learned a lot from dealing with clients and trying to explain information in a way they could understand – especially when they didn’t have an audit or financial background.

Why did you choose to intern at Richter?

Before recruitment began, everyone would tell me that I would know when the fit was right. I got to understand the meaning of that when I started visiting firms. When I came to Richter, I really clicked with the people and I liked that it was more of an open-door policy. My favourite thing was that everyone felt equal to me. Partners, managers, juniors… I wasn’t able to tell who was who! The fact that there was no focus on hierarchy during recruitment is representative of the culture here.

It was important to me to click on a social level with the people, since we’d be working very closely for long periods of time, and I could tell that the people working here had good relationships with each other. That’s how I knew that Richter was the perfect place for me and the best fit of all the firms that I saw.

“When I came to Richter, I really clicked with the people and I liked that it was more of an open-door policy. Everyone felt equal to me.”

What would be your best tips to help those who are studying for their CFE?

My main piece of advice would be not to get overwhelmed by the process. Remember that it’s not a straight path and that you’re going to experience ups and downs. You have to trust the process and do the practice. If you put in the effort for the CFE, if you set yourself a plan and a schedule, then you most likely will get a good result in the end.

Another piece of advice would actually be don’t always listen to how other people did it! Adopt an approach that is personalized to you. Many people will say that their way is the right way, because that’s what helped them pass. If you’re taking advice from someone else, you have to know when to alter what they’re telling you so that it will suit you and your study habits. I know that what made me feel more comfortable and confident was to put in the hours, even though some people told me that I should take a day off. But this advice may not fit everyone. It’s important to know yourself and to respect your own learning style!