Passion and dedication have their rewards.

PROUD TO BE RECOGNIZED

Richter is frequently recognized for our commitment to excellence, client service and exemplary corporate culture. Just some of the awards we have been honoured to receive include:

Named one of Canada’s best small- and medium-sized companies

Named one of Canada’s Top Employers for Young People

Named one of Montreal’s Top Employers 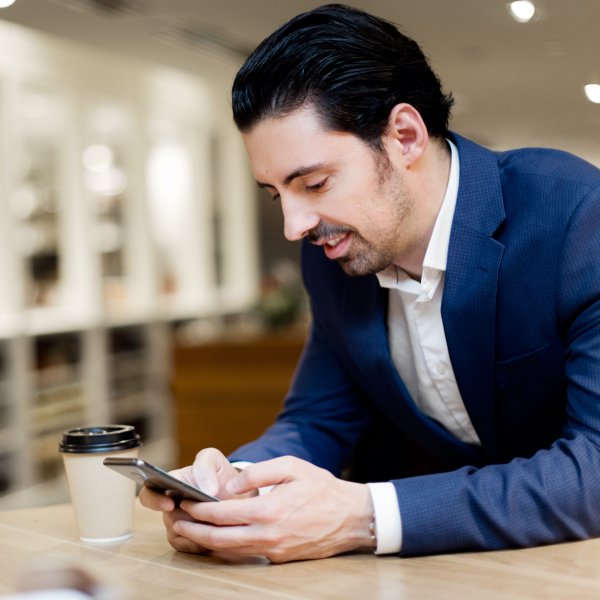 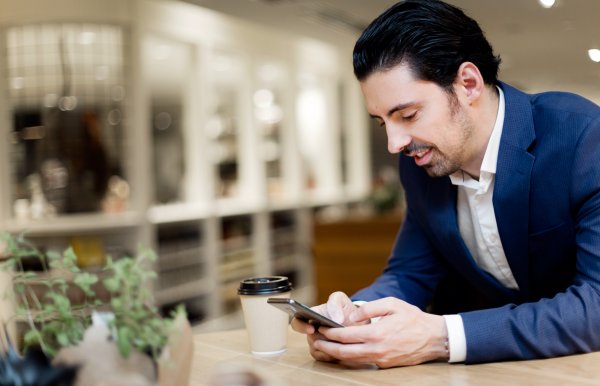 We’re proud to have received Top Employer accolades for over a decade. Our success is built on the talent and expertise of our people, and on the strong, trusting relationships we build with our clients.